“Create the vision and the image will appear. Focus on the small important detail before you press the button. Let us deliver the results you picture  that will take you to the edge of amazing and memorable.” 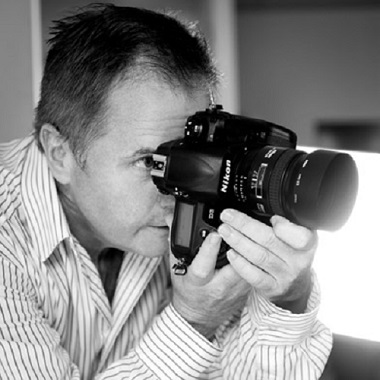 Terry Rogan is one of the most experienced photographers in Australia. He initially founded the National Photo Training College in 1988 which was Australia’s only private, fully accredited, photographic training college in NSW that had reciprocal accreditation in VIC, QLD and ACT. This quickly evolved, training hundreds of students annually and he was the driving force for the first and Australia’s only Photographic Retail Traineeships Cert II and III level that helped revolutionise the photo lab industry sector.

He contracted with Kodak during the Sydney Olympics 2000, servicing all of the non Kodak sports photo-journalists of the world. Terry was manager of processing within the Media Centre for three memorable weeks, amazing photos and working closely with international photographers.

Over the years Terry has also been active as a professional photographer for the Australian Open, FIFA Cup Australia, Coca-Cola, Sydney Olympics 2000, Ekka & other Royal Shows, Westfield, Fosters and other national brands.

Terry has used his entrepreneurial flare to run his own film photo printing labs including the roll out of digital labs through retail banner groups like Soul Pattinson as film processing started to decline. Terry was one of the early adopters with national contracts for Santa Photography in shopping centres that used the latest digital camera equipment.

As buying behaviour and retailing trends have changed over the years Terry has evolved his business, transforming National Photo Training College into what is today known as Picture Me Sydney – combining his passion for photography with his unique ability to teach, coach and mentor people.

For those who want to learn photography or enjoy a small group tour of Sydney that is run by photographers then Picture Me should be your first choice. Terry has worked closely with his team to design all the tours & service offerings to include a style that keeps a focus on fundamental learning principles to give you an easy pathway for understanding & learning.

The Picture Me team is a group of professionals who will act quickly to deliver incredible client experiences & stunning photos for commercial photography, event coverage or team building services. 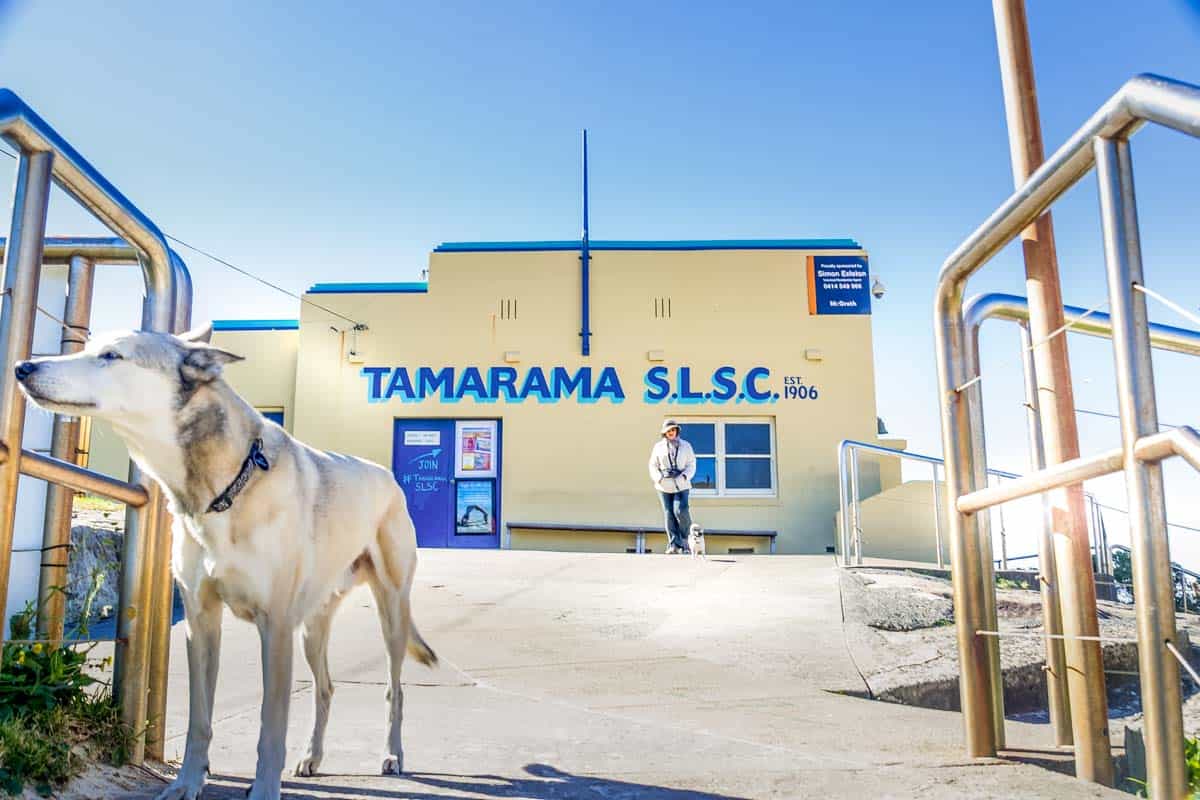 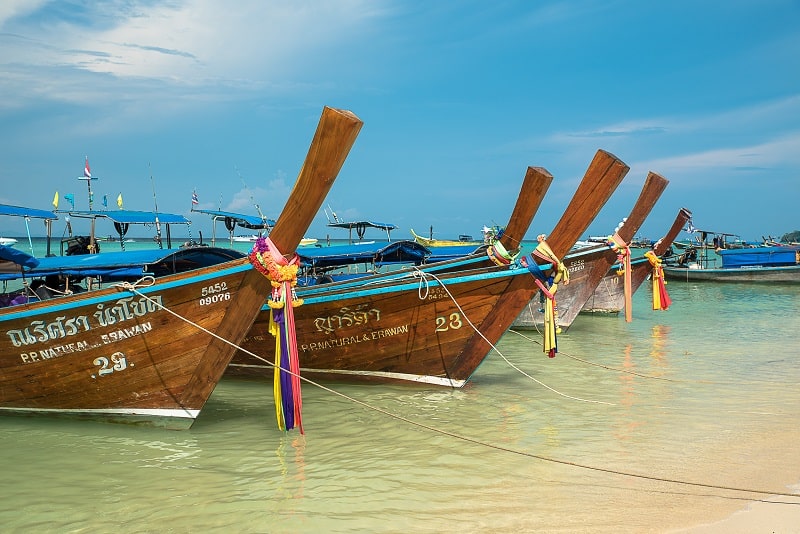 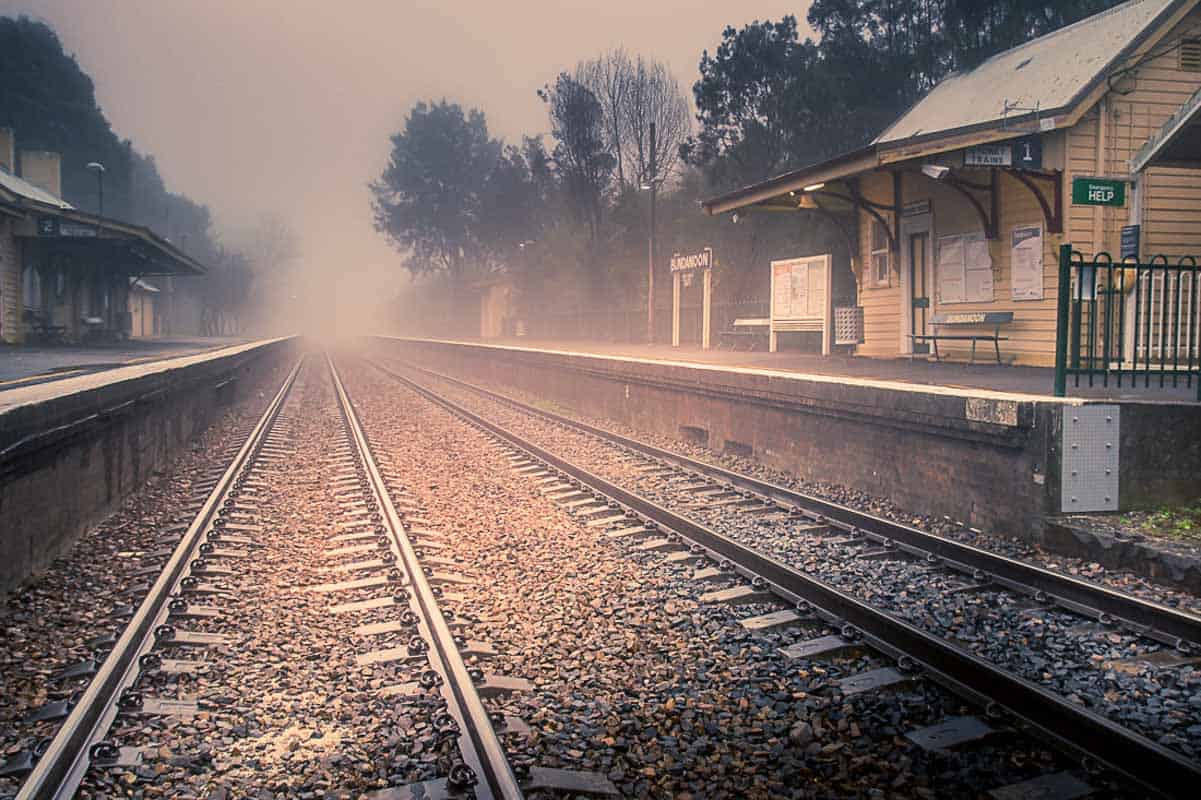